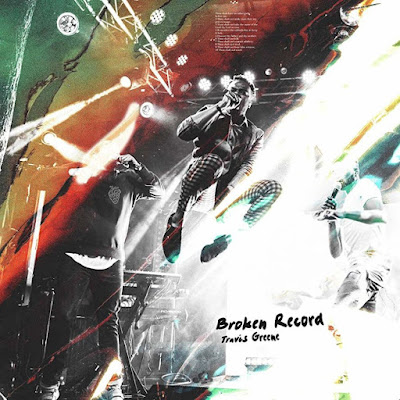 On the heels of his worship-fueled 2017 release, Crossover: Live In Music City, Travis Greene reveals his upcoming new album ‘Broken Record‘, available now to pre-order. Unveiling the cover and tracklist, the new project features lead single “Won’t Let Go,” which was released recently alongside the official video.
Broken Record, recorded live during an intimate and impactful in-studio session, firmly establishes Greene as one of the preeminent worship leaders of this generation, once again showcasing his ability to curate a collection of songs that evoke corporate and personal communion with God, while simultaneously continuing in the vain of reaching across the faith-based genre “aisles,” in an even larger movement to unite and desegregate the body of Christ. The 11-track collection is scheduled for released everywhere on Friday, October 11th.
Free Download, listen, share and be blessed!
8MB